Molofunctional prototypes made of Kebony at Venice Biennale 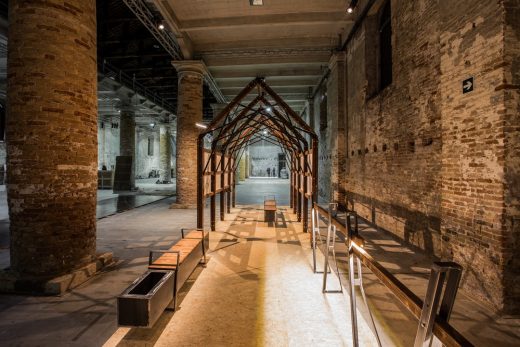 TYIN tegnestue architects have exhibited plans and prototypes made of Kebony for their latest design at this year’s Venice Biennale which opened in May and will run until November. The project, Molofunctional, will improve the facilities for travellers visiting Scandinavia and local inhabitants alike, with additional meeting places, a bathroom and new viewpoints, all placed on a beautiful breakwater on Norway’s northern coastline. The TYIN team are the only team from Scandinavia at the event and were chosen from 176 participants in a competition held by the National Tourist Routes, with building of the scheme due to commence this year.

One of the winning characteristics of the project for the National Tourist Routes judges was the ethos of the designers. They drew inspiration from their extensive travels throughout the world where they experienced a return to functional architecture in places such as Thailand, Burma, Bangkok, Haiti and Sumatra. These experiences have informed their work wherein they incorporate functional and beautiful elements side by side.

TYIN Tegnestue are exhibiting their Molofunctional project during the Biennale, in Venice with the aim of demonstrating the architectural process. In order to effectively display the creative method of the design the architects believed they had to go beyond purely visual elements and sketches, and consequently focused on producing 1:1 scale prototypes and models to show how the scheme will be delivered. The Venice Biennale is one of the most prestigious architectural events in Europe, steeped in artistic and avant-garde history, and as such the architects were keen to make their prototypes both beautiful and forward thinking.

The architects intended to balance manmade and natural elements in their design, making use of eco-friendly materials such as Kebony, the sustainable alternative to tropical hardwood, alongside innovative engineering methods. Having worked with Kebony on a number of previous projects, including the Naust på Aure boathouse and Fordypningsrommet – the world’s most northern artist retreat, the architects were well aware of the benefits of using the material. The exposed location of Senja, situated on Norway’s northern coastline, meant that a strong and highly resistant timber was required; as such Kebony was chosen when the architects were creating prototypes for the breakwater primarily for its durability and resistance to weathering.

Yashar Hanstad, architect at TYIN tegnestue commented “We’re incredibly excited to have been chosen to exhibit at the Venice Biennale; it’s one of the most respected events in architecture and a wonderful achievement for the team. We are also really happy to be working with Kebony on another project. The strength and beauty of the wood gives us freedom in our design to create something both striking and long lasting.”

Mette Valen, team leader at Kebony Norway added “TYIN tegnestue has a fantastic team which pushes the boundaries of innovation and clever design thinking in their work. We are thrilled that Kebony has been chosen for their prototypes and look forward to working together on many more projects in the future.” 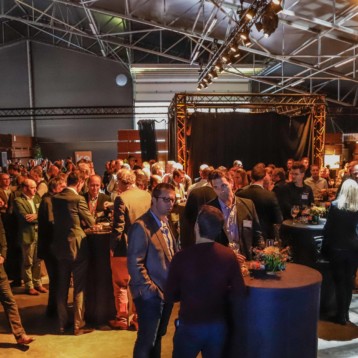 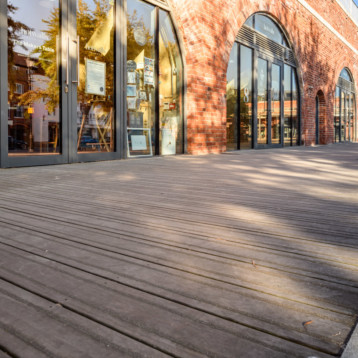 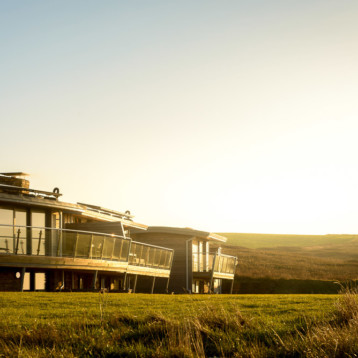 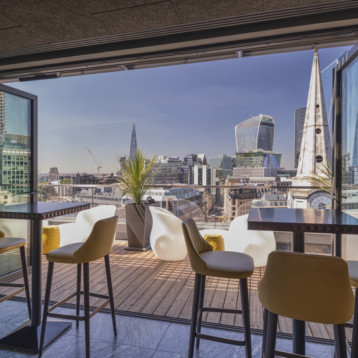 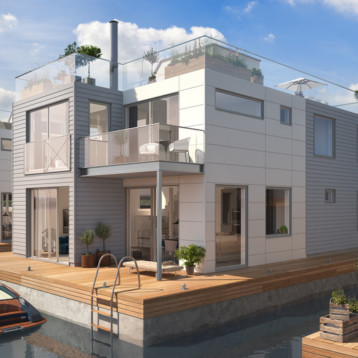 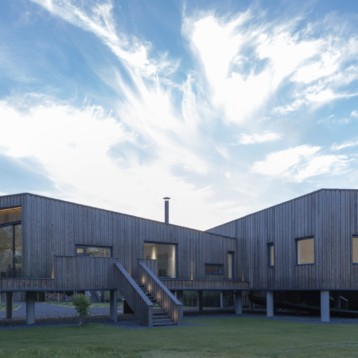