Kebony announces that Kebony Clear has now officially been approved as a window wood by the Verband Fenster und Fassade (German Association of Windows and Facades, VFF). Kebony, a beautiful wood recommended by leading architects, has been used for years in window installations worldwide and last year the wood was officially recognised as a suitable product for the window industry. Following additional research and a series of tests by the German Institute for Window Technology, ift Rosenheim, Kebony Clear made from Pinus Radiata has now also received this recognition as a suitable product for the industry, making all Kebony Clear woods viable for use as window woods.

The patented Kebony technology is an environmentally friendly process, which modifies sustainably sourced softwoods by heating the wood with furfuryl alcohol – an agricultural by-product. Once modified with Kebony’s patented process, the Radiata timber has an average bulk density of 0.63g/cm³, with an equilibrium moisture content of only 4.7 % at standard climate. The process of heating sustainably sourced softwoods with furfuryl alcohol polymerises the wood’s cell walls, providing the modified Kebony Radiata with a high level of dimensional stability, with maximum swelling and shrinkage reduced to values of 2 %, a value that is comparable to tropical hardwoods.

Kebony’s versatility as a material has rendered it invaluable for the construction of everything including exterior surfaces, terraces and windows – working to create a uniform appearance throughout. Kebony timber is easy to work with; it can be processed in the same way as hardwood without the need for special precautions during sawing and profiling as a consequence of the low dust and VOC emissions.

One of the greatest advantages of using Kebony Radiata as a window wood is its 30 year warranty against rot. When succumbed to testing and 12 months of outdoor weathering, Kebony showed no signs of damage to the outside coating, according to ISO 4628 (the standard evaluation of degradation of coatings). Additionally, this wood responds especially well to paint and varnish, thus confirming Kebony works as the perfect material to be use in window frames.

Per Brynildsen, Chief Technology Officer at Kebony, “To be given this approval is a fantastic achievement, especially as the requirements in Germany are very high and we are extremely proud that Kebony is able to meet them. This is the result of numerous laboratory and practice tests, as well as Kebony’s continued focus on delivering a top-quality product.  The testing has been incredibly thorough; the Norwegian Institute of Wood Technology, the University of Göttingen, SHR Holzforschung in Wageningen, SP in Stockholm and Wilhelm von Thünen- Institut in Hamburg have all meticulously examined the properties of Kebony Radiata under a magnifying glass. The Institute for Window Technology in Rosenheim then undertook a number of tests on the material, joints and complete windows before fully approving the wood for window use.” For further information on Kebony Clear, window manufacturers can refer to the annexes of the new guideline HO.06-4 of the Window and Facade Association. These can be downloaded directly from the website www.window.de. 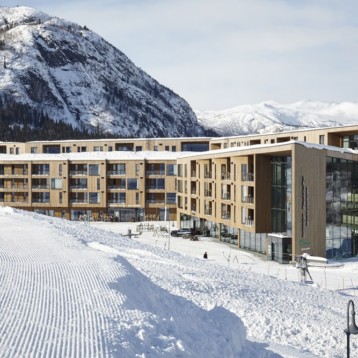 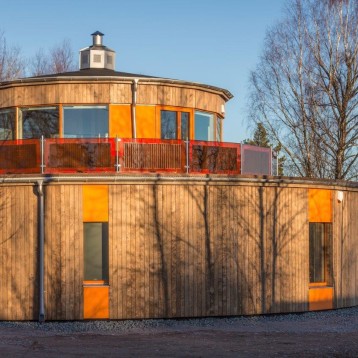 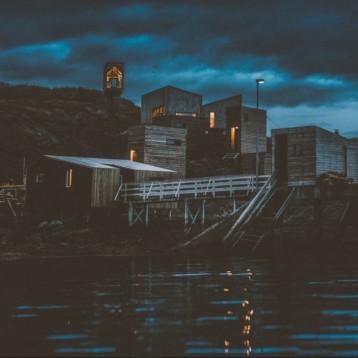 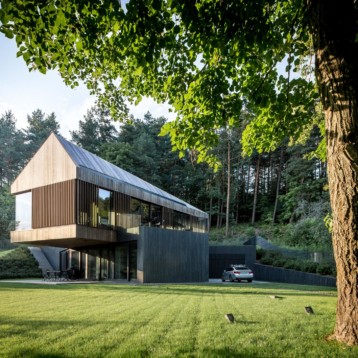