Powered by the FLIR Lepton® thermal microcamera core, the FLIR ONE Pro LT builds on the advanced features of the FLIR ONE Pro. Key tools include FLIR’s patented MSX® image enhancement, which combines the thermal and a high-definition visible camera images to produce crisp, detailed images that are easy to interpret. All FLIR One Pro models feature FLIR’s MSX and VividIR™ video signal processing technology to deliver improved thermal image quality and clarity. Additionally, the patent-pending OneFit™ camera connector allows users to adjust the device to attach to their smartphone through many popular protective cases.

FLIR is also releasing an updated version of the FLIR ONE App, which includes tools such as multiple spot temperature meters, custom onscreen temperature tracking regions, helpful tips for problem solving and use-cases. Smartwatch compatibility with the Apple Watch and selected Android smartwatches provides the ability to stream live thermal imagery to see around corners and take images or video from your device.

“Since FLIR first introduced the FLIR ONE line of thermal cameras for smartphones in 2014, the product has evolved to serve the unique needs of a broad set of professionals, providing an easy-to-use and affordable thermal camera,” said Frank Pennisi, President, Industrial Business Unit at FLIR. “The FLIR ONE Pro LT represents the next stage of the product evolution by placing pro features, such as VividIR, into the hands of more professionals at a more affordable price.” 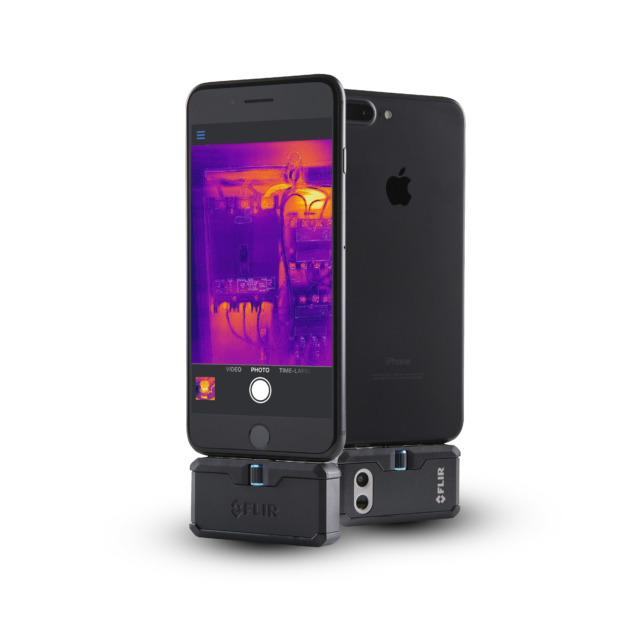 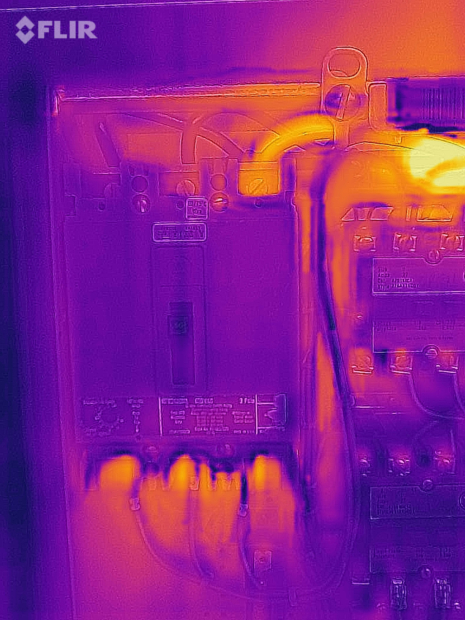 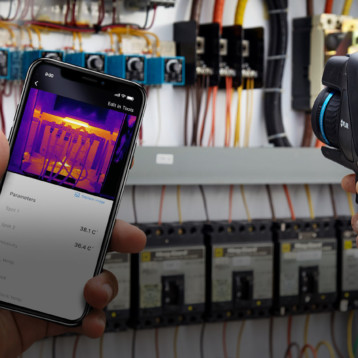 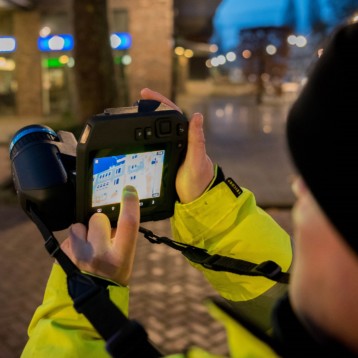 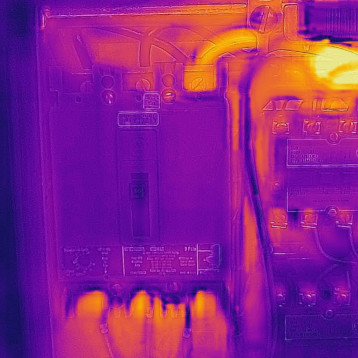